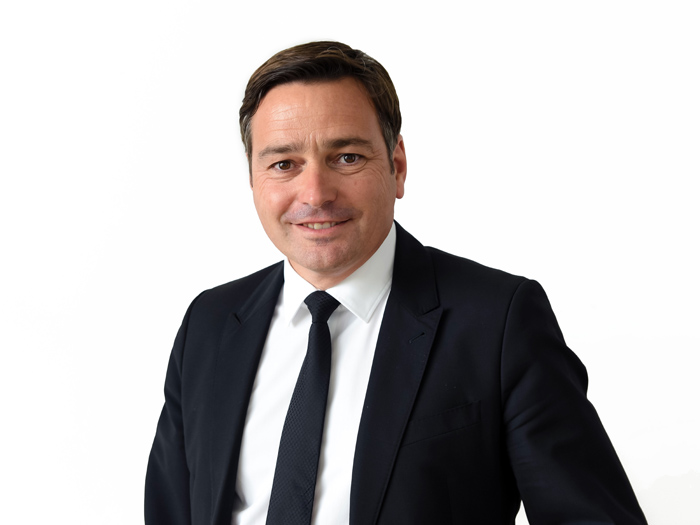 He began his career at Biomet (now ZIMMER).

He has held several senior positions in this company, including Research and Development Manager.

He created Amplitude in 1998 and since then has been the Chairman. Today Amplitude has become one of the world leaders in the orthopaedic industry.

The pillars of Amplitude are: the French know-how of high technology in orthopaedics, the high-end service provided to the surgeons and the very high quality of products.

Olivier has transformed the start-up into a worldwide company, now listed on the stock market.